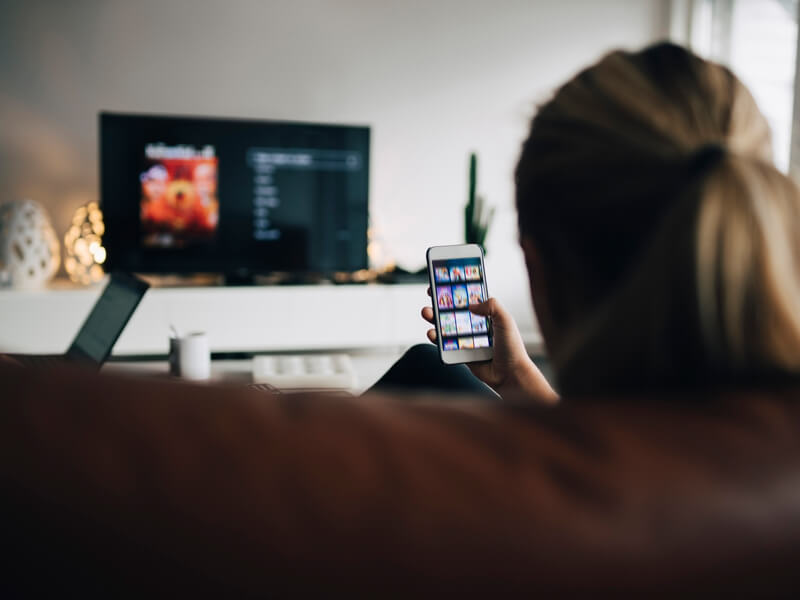 If your teen seems to spend more time online than on their feet, here are some simple ways to up their exercise levels.

Nine in 10 Aussie teens don’t do enough physical exercise, according to the first global report into physical activity among people aged 11 to 17.

In fact, 89 per cent of Australian teenagers are not meeting the required 60 minutes of physical activity a day, found the recent World Health Organisation report, published in The Lancet.

As a nation we were one of the worst performers, ranking 140 out of 146 countries.

When faced with a teen who seems more interested in scrolling than they are in playing sport, what are some ways to get them more active?

If your teen’s school is relatively close to home, consider ditching the daily drop off and get them walk or ride to school instead.

“Encouraging young people to cycle would be a great way to boost their independence and physical activity levels at the same time,” says Associate Professor Carol Maher, of the School of Health Sciences at The University of South Australia.

She says she usually skips the gym and heads outdoors, using either bodyweight or light weights for resistance.

“At this stage in (teenagers) physical development we just want them performing functional movements,” she says.

“All of these movements can be achieved through most sports and most games,” she says. “When it comes to teens and exercise It needs to be fun… (it also) needs to motivate and engage,” she says.

If your teen loves spending time in nature an activity such as hiking could provide a fun and worthwhile workout.

A US study found walking on uneven terrain increased the amount of energy your body uses by 28 per cent compared to walking on a flat surface.

Ultimately, it’s all about making exercise fun rather than a chore,” Kate says.

“What we have discovered with our programs is the social and emotional benefits of being outdoors, getting active and teens connecting with their peers far outweighs the physical benefits,” she says.

“Giving teens the opportunity to connect face to face, away from their devices in a supportive, inclusive environment can have so many more impactful benefits beyond merely developing speed or strength.”

To keep adolescents interested in exercise, Kate says it’s important for them to keep experimenting until they find something that keeps them motivated to exercise.

And she says they don’t have to restrict themselves to traditional team sports if that’s not their thing.