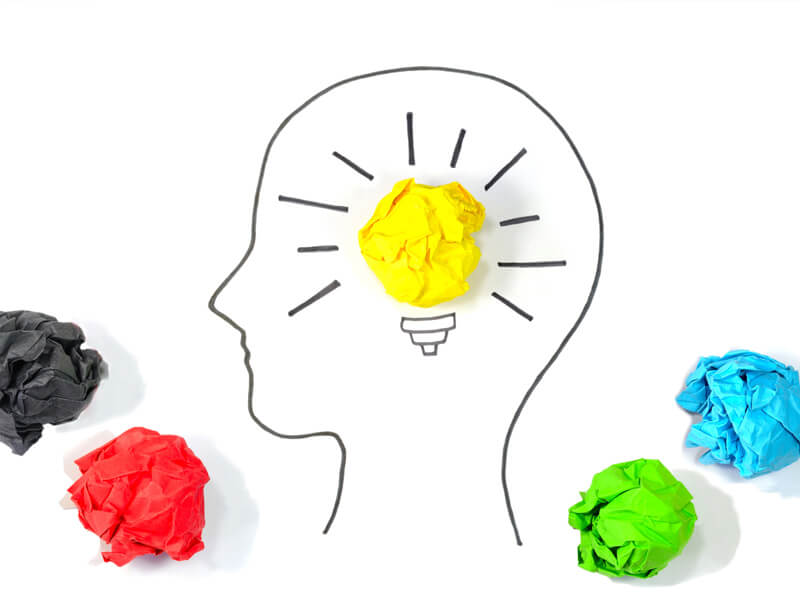 Feel like your brain needs a bit of a mental boost but don’t want to overdo it with stimulants? Some people are turning to natural “smart drugs” for a cognitive edge.

Want to give yourself a bit of a mental edge? Nootropics might just be the ultimate cerebral pick-me-up.

Nootropics, a term derived from two Greek words meaning “mind” and “turning”, are a class of supplements, drugs and other substances that may boost cognitive function, especially in relation to memory, creativity and motivation.

Some nootropics include prescription-only medication used for conditions such as ADHD, Alzheimer’s disease and narcolepsy, and are not recommended for healthy people.

But there are also a number of natural substances and supplements under the “smart drugs” umbrella.

“Broadly speaking, nootropics are any type of substance that enhance brain function, improve your ability to remember things and help you concentrate longer, without negatively impacting your nervous system and other physiological responses,” says Dr Sarah Benson, post-doctoral research fellow at the Centre for Human Pyschopharmacology at Swinburne University.

Here are seven smart drugs that will give you an all-natural (and totally legal) cognitive edge.

Feeling your concentration fade? Get some green tea into you.

Green tea is high in L-theanine – which has been shown to improve attention span and enhance memory, making it the ideal antidote for the 3pm slump.

Dutch research has shown that even small amounts of L-theanine (the equivalent of two cups of green tea) can increase alpha brain waves, thus improving creativity and concentration.

If you really must treat yourself, try reaching for dark chocolate instead of a Freddo Frog.

Thanks to its ability to reduce bitterness, L-theanine is often added to dark chocolate – which makes it a better option when those 3pm sugar cravings hit.

“The higher the cocoa content, the better,” Dr Benson says.

Love kick-starting your day with a cup of coffee?

“Caffeine works on a neurotransmitter called adenosine – which is involved in feelings of sleepiness,” Dr Benson explains.

“This is why it makes people feel more alert after use. US research has also shown it can boost memory.

“It improves memory by acting on the neurotransmitter acetylcholine, which is involved in memory function,” Dr Benson says.

But a small percentage of the population is very sensitive to caffeine and will experience negative effects after its consumption, Dr Benson warns.

Don’t have more than 400mg a day, or about three strong cups of coffee.

Ginseng has a long history in Traditional Chinese Medicine but, now, the rest of the world is starting to catch on to its brain power.

“Ginseng contains ginsenosides, which are believed to improve cognitive function,” Dr Benson says. “It has antioxidant, anti-inflammatory and immune stimulatory effects, and improves immune functioning, which results in protecting the brain.”

“It has neuro-protective properties, promotes recovery of the nervous system and also helps communication between brain cells.”

Now there is even more reason to get your essential B-group nutrients.

“B vitamins will improve cognitive functioning, improve mood and provide alertness,” Dr Benson says. Eggs, nuts, seeds and leafy green vegetables are rich sources, or you can opt for a supplement.

Gamma-Aminobutyric acid is an amino acid produced naturally in the brain and functions as a neurotransmitter.

One of the major roles of GABA is to inhibit overly stimulated neurons, which helps with relaxation, and to reduce stress, balance mood and aid sleep.

GABA is available as a supplement and may help relieve stress and optimise focus.

“There is also really strong empirical evidence that it may improve memory and concentration.”

While there is a lot of evidence to support the effectiveness of nootropics for improved brain function and cognitive performance, Dr Benson says many of these benefits could also be achieved through general health improvements.

She advises getting enough sleep, eating a nutrient-rich diet, reducing stress and doing regular exercise can provide just as many brain-boosting benefits, naturally.