HEALTH  /  News  /  Waist size or BMI: Which is a better indicator of health? 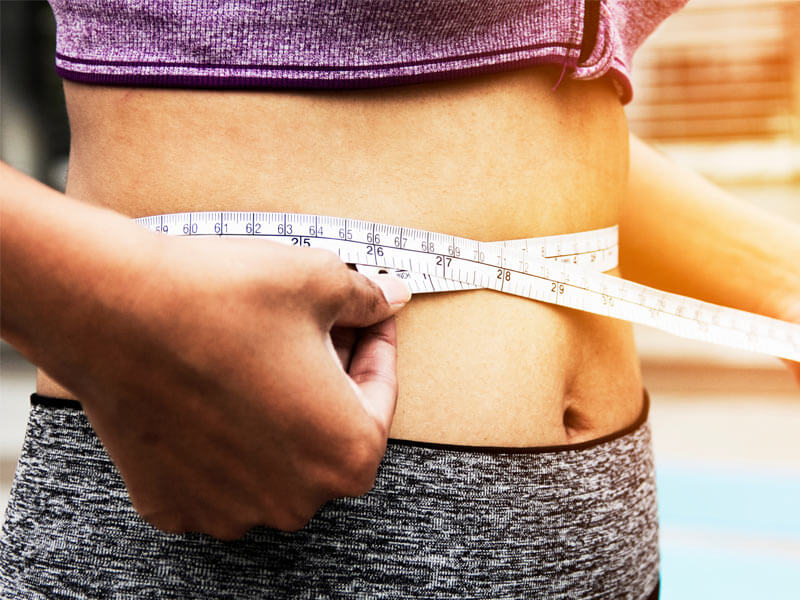 Waist size or BMI: Which is a better indicator of health?

It’s no secret that carrying too much weight increases the risk of health problems, but should you focus on BMI or waist size to figure out where you stand?

From lowering your risk of heart disease and type 2 diabetes to protecting against at least 11 types cancer, there are good reasons to keep your weight within a healthy range.

But while calculating your body mass index (BMI) used to be the “gold standard” way to check if your weight was a health risk, a consensus statement released in early 2020 by medical experts argued that measuring waist circumference was vital, too.

It follows a 2017 University of Sydney study, which found that waist circumference is actually a better indicator of overall health than BMI.

Why is BMI losing favour?

“The problem with BMI is it’s simply a ratio of your weight to your height, and doesn’t take into consideration anything about what your weight is composed of and, in particular, how much is muscle versus how much is fat,” says dietitian Milly Smith.

“As a result, people with a high muscle mass, such as athletes, will often register as being overweight or even obese based on their BMI, when this isn’t actually the case.”

But it can work the other way, too – a 2018 study by researchers from Deakin and Monash universities found that BMI underestimates the rate of obesity in Australia.

“When we compared statistics from 1989 with those from 2012, we found that waist circumference for people of the same body weight, height and age increased by 6.7cm among women and 2.8cm among men,” says Emma.

“In other words, people at the same body weight are now at an increased risk of disease.”

Why your waist size matters

It’s not just how much fat you’re carrying on your body that matters to your health. Where it is plays a key role too.

“Research shows that weight around the hips can actually provide some level of protection against disease, but carrying excess body fat around your middle has the opposite effect,” says Emma.

So, your waist measurement can indicate how much internal fat is coating organs like the liver, kidneys and heart, which increases the risk of heart disease, stroke, type 2 diabetes and cancer.

Official guidelines say regardless of your height, your health is at risk if your waist size is more than 94cm for men and 80cm for women.

So should you measure your waist circumference, your BMI, or both?

“Another useful measure is the waist-to-height ratio, with the recommendation being to aim for a waist circumference that’s less than half your height, to lower your disease risk,” says Emma.

But both Emma and Milly agree that focusing solely on “numbers” or “measurements” doesn’t always tell the full story, or produce the desired effect.

“Research indicates that telling someone they’re overweight or at risk because of their weight, is not a particularly effective tool for triggering positive behaviour change – plus, it can lead people to adopting unhealthy behaviours to lose weight,” Milly says.

Instead, she encourages people to concentrate on adopting four key behaviours:

“Over time, these can be much better predictors of health than any ‘number’,” Milly says. 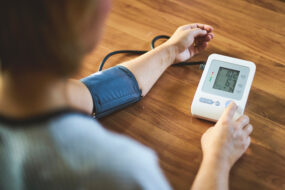