LIFESTYLE  /  Celebrities  /  ‘You have a point of view, you should be heard’ ‘You have a point of view, you should be heard’

Mega-star, muse and business owner Sarah Jessica Parker on being a style icon, life lessons and beauty routines – and the bargain moisturiser she uses every single day.

She’s a style muse, Hollywood star and business owner – but being a role model is one title Sarah Jessica Parker seems to blush at.

“I guess I don’t think of myself that way,” the New York-based actor says.

“I try to make good choices in my work and live a fairly decent life and be a good parent and friend, a curious person and interested in the world.”

Parker is in Australia for a series of special events, including an appearance at Highpoint shopping centre in Melbourne for Chemist Warehouse to talk about her eponymous perfume brand (her signature fragrance is aptly titled Lovely).

The Sex and the City icon says the Australian market is a particular focus for her perfume business, as “it is a country that embraces fragrance”.

Parker – perhaps best known simply by her initials “SJP” – is decidedly low-key despite her camera-ready look (“I have a lot of makeup on,” she jokes).

“I moisturise every day with one moisturiser called La Roche-Posay every single day of my life,” she says.

“I travel with it. Now my son uses it, my daughters use it. It’s not the fanciest but it’s not the cheapest. And it’s incredible and that’s it, that’s it.”

Now 54, Parker says the No. 1 lesson she has learnt about business – and, in turn, about herself – is: “What I love doesn’t necessarily equal what the world loves.”

“You can stand by something and protect it. Commercial success can’t always be the destination point.

“And you are your own person, you have a point of view, you should be heard. So I just think it makes for things that feel more personal and specific.”

While she most recently starred in HBO TV comedy Divorce, Parker’s defining role has been as newspaper sex columnist Carrie Bradshaw in Sex and the City – which cemented her status as a Manolo-clad style icon.

So where does Carrie end, and SJP begin in terms of style?

“There’s me and then there’s the show,” she says. “I understand the impact of that portrait. I don’t shop as much.”

Buckled up for the last official engagement in Australia. Heading over to Highpoint, followed by yet another much anticipated dinner in Melbourne. Night time card games to follow. X, Sj 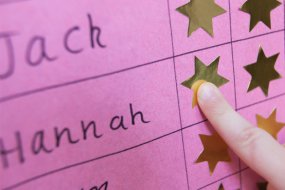 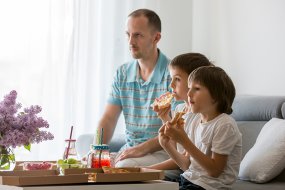 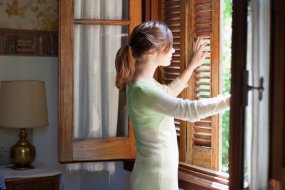 5 things you should be doing to keep your home healthy