LIFESTYLE  /  Parenting  /  ‘Is the Easter bunny real?’ What to tell your kids ‘Is the Easter bunny real?’ What to tell your kids

The Easter bunny is about to hop into town … but at some point, every child starts to ask the inevitable. Here’s how to answer those tricky questions.

The Easter Bunny, the Tooth Fairy and Santa are part of most childhoods.

But at some point, every child starts to ask awkward questions:

How does the Easter Bunny deliver eggs to every child?

How big is the Easter Bunny and where does it live?

Is the Easter Bunny real?

Do you continue the myth or ’fess up and reveal?

University of the Sunshine Coast senior psychology lecturer Dr Rachael Sharman says we often expect children to grow up too fast, and the Easter Bunny is harmless magic.

“Kids go through a series of brain development stages and creativity and imagination are one stage,” she says.

“There is nothing wrong with helping children develop a sense of awe, wonder and imagination and believing in the Easter Bunny and Father Christmas gives children joy.”

How to answer kids’ questions about the Easter Bunny, Santa and tooth fairy

“Usually, during primary school years, children start to question how Father Christmas can deliver all those presents or how the Easter Bunny can deliver so many eggs,” says Rachael.

If they’re asking how things work – how does Santa get down the chimney, or how does the Easter Bunny make so many eggs, you can continue to play along with some creative stories.

“Some parents want to keep the fairytale going a little longer,” says Rachael.

How to spill the beans on the Easter Bunny

Child psychologist Andrew Greenfield suggests starting by working out what they already know.

“Before you open your mouth, ask them what they think about the whole thing,” he says.

In explaining the reality, Andrew says it’s important to be honest with any questions kids might have.

“Quite often their reaction isn’t anywhere near as severe as we think it’s going to be,” he says.

Rachel recommends explaining that people pretend the Easter Bunny and the like are real because it makes children happy.

“Mum or Dad get the Easter eggs and Christmas presents, but we do it because it makes you happy,” she says.

“Most kids will figure that out. They develop theory of mind by the age of four or five and realise that sometimes people do things that aren’t real or true for someone else’s benefit or for a bigger and better cause.”

What if my child gets upset upon finding out the truth?

Sometimes, even if a child has had their own suspicions, they may still become upset to definitively learn the magical characters in their lives do not exist.

Andrew says it’s important to help them understand this doesn’t mean their childhood is stopping.

“Reassure them they can still be a child, still have hopes, still pretend to some degree, but they need to understand these characters are not real – let’s be realistic about the likelihood of a man in a red suit coming down the chimney,” he says.

While it might not be a giant rabbit racing from house to house delivering chocolate eggs, Andrew says reassuring kids they will still receive their traditional gifts can also help relieve any concerns they may have.

“If the kids are assured their traditional customs of giving and receiving will continue, regardless of who it is that’s giving them the money for their tooth or an Easter egg, it can help calm their concerns,” he says.

Keeping the Easter bunny magic alive for other kids

Once your child knows the truth, you may need to explain to them they now have an important role in keeping the mystique alive for other children.

“Say to them ‘you’ve loved the idea of being rewarded when you’ve lost a tooth – so do other kids, so we’ve got to keep up that story and then their parents can explain it to them when they think they’re ready,” says Andrew.

Kids can feel a sense of responsibility when charged with keeping “adult information” and love to play along.

“It’s about giving kids a sense of joy – and older kids often like to go along with that for younger kids,” says Andrew. 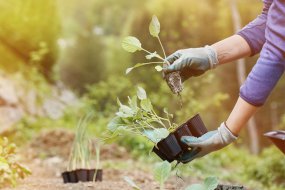 The best vegetables to grow in autumn 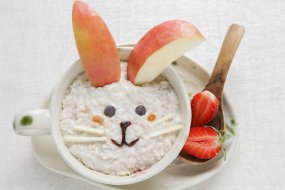 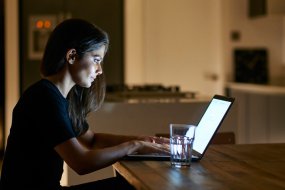 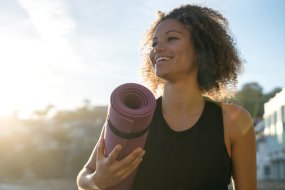 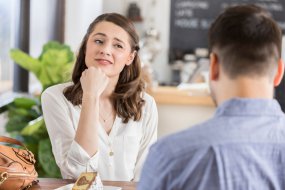 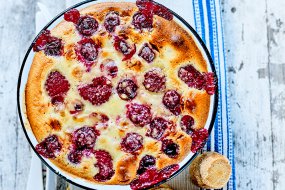 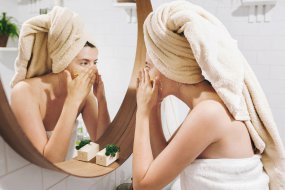 7 reasons you may have dots, spots or blotches on your skin