LIFESTYLE  /  Parenting  /  Why kids should play more than one sport 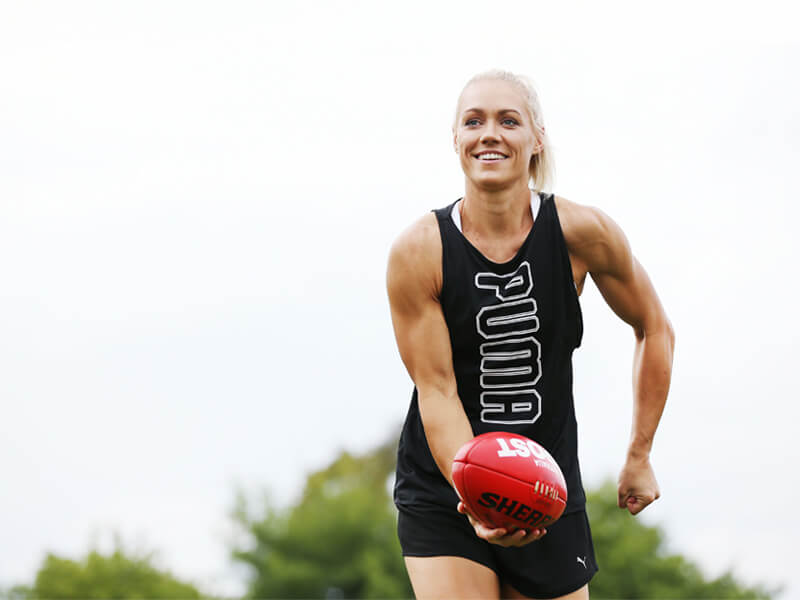 Why kids should play more than one sport

Forcing children to commit to one sport at a young age won’t benefit them in the long run – so let them experiment, writes Erin Phillips.

I started basketball when I was about 12 or 13.

Before that, I was playing a multitude of sports including footy, soccer, tennis and athletics – and anything else that would allow me to miss a day of school to play sport.

My parents let me try everything and they knew that in time I would find “the shoe that fit”.

I’ve seen it so many times and have heard so many stories about parents and even sporting clubs making kids as young as 12 choose one sport, and one sport only.

In some cases if they were not 100 per cent committed, their club would penalise them by dropping them into lower grades below their skill level.

To me this is ridiculous, and clubs have no right to do this to kids at such a young age.

Forcing them will only see them start hating the game and ultimately quitting because they simply get burnt out.

They will get to an age where a minimum commitment is required, but that shouldn’t be at such a young age.

For me, footy (which was my passion) wasn’t an option when I hit 13.

Forcing them will only see them start hating the game and ultimately quitting because they simply get burnt out.

I was no longer allowed to play with the boys and that was an extremely tough experience.

I turned to basketball simply because footy was no longer an option; not because I had a basketball club requiring me to do so.

I definitely believe that participating in so many sports when I was young helped me when I turned to basketball. My co-ordination, strength, fitness and skills were more developed because I had such a well-rounded sports background.

Without question, my football skills helped my basketball – not only physically, but also mentally.

Football taught me toughness and resilience because I was often the only girl and copped some verbal abuse at times.

Being a multi-sport athlete gave me an advantage.

There will come a time when your child has to make the decision to commit to one sport.

But when that time comes, they will be ready to make the commitment, instead of being forced.