Making people feel self-conscious about their body shape and size isn’t helpful, according to research from around the world.

If you’ve ever been criticised because of what or how much you eat, or if you’ve been discriminated against because of your weight, then you’ve probably been “fat shamed”.

Social media in particular is rife with examples of people being embarrassed and judged because of their body shape or size.

A study from McGill University found attitudes around fat shaming are pervasive.

The research found that in the weeks following celebrities being fat shamed in magazines and social media, women more generally had stronger “anti-fat” attitudes.

“These cultural messages appeared to augment women’s gut-level feeling that ‘thin’ is good and ‘fat’ is bad. These media messages can leave a private trace in peoples’ minds,” says McGill researcher Jennifer Bartz.

A study by behavioural scientists at University College London followed almost 3000 British men and women over four years and found that those who were treated disrespectfully because of their weight gained more weight than people who weren’t exposed to fat shaming.

“Fat shaming and appearance-based bullying can lead to a range of issues including a sense of shame, difficulty in accessing appropriate medical support, reluctance to take part in social activities, mental health issues and disordered eating behaviours,” says Amelia Trinick, clinician and Team Leader of the Butterfly Foundation’s National Helpline.

“This is more a result of the bullying and not of the experience of living in a larger body. The safer we make public space, both in person and online, the more every individual regardless of their body shape or size can live life to their best potential.”

What can you do if you are fat shamed?

If you need support, contact The Butterfly Foundation’s qualified counsellors via the free, confidential 131 450 helpline, webchat or email: [email protected] 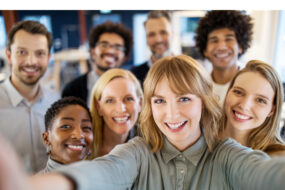 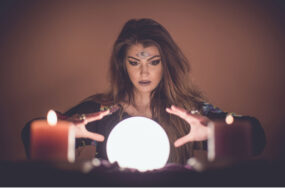