WELLBEING  /  Mental Wellness  /  Anxiety: Why does it take us so long to seek help? Anxiety: Why does it take us so long to seek help?

On average, it takes just over eight years for people with an anxiety disorder to get the treatment they need. So why the delay?

Gemma Latter was diagnosed with anxiety disorders when she was 16, but she believes the problem emerged long before.

“I remember having my first panic attack when I was 10 years old, but I didn’t know what it was,” she said.

“When I was younger, I never really opened up about it and if I did, people didn’t really think I had problems,” she says.

“The biggest barrier was the stigma and disbelief that people like me, from a middle-class family and being considered quite smart – I didn’t have a reason to be this way.”

“I’m still anxious every day to some extent, but I know my symptoms and habits and triggers, and I can deal with it.

“It is daunting and overwhelming and sometimes it seems nobody can understand, but by reaching out and talking to people, it can be managed.”

According to new research from NPS MedicineWise, one in seven Australians lives with an anxiety disorder, making it the most common mental health issue in Australia.

But the research shows people with an anxiety disorder wait an average 8.2 years to seek treatment.

Dr Jeannie Yoo, GP and medical adviser at NPS MedicineWise, says the lengthy delay is often due to people not realising that their symptoms are an anxiety disorder.

“Once they do, it can be a great relief for them to understand that the way they feel is due to a treatable condition, and that this condition is not uncommon,” says Dr Yoo.

What is an anxiety disorder?

Feeling anxious is a natural response when we’re stressed and feel threatened, but an anxiety disorder is more than this.

“It’s characterised by excessive worry and by the persistent urge to avoid situations that are the focus of the worry,” says Dr Yoo.

“These symptoms are severe and distressing, occur over a long period of time and have a significant impact on day-to-day life.

“Someone might feel tense, nervous or worried much of the time and they may have tense muscles, feel fatigued and have difficulty sleeping, too.”

How to get help for anxiety

The NPS MedicineWise research found only 61 per cent of people who seek help use effective, evidence-based treatment, such as psychological treatments and antidepressant medicines.

While face-to-face counselling and psychological treatments help, online treatment programs can also be an effective tool and can be more cost-effective and accessible.

“It’s practical, skills-based and focuses on what you can do in the here and now. It aims to question a person’s unhelpful thoughts and focuses on relaxation and breathing skills to help address physical symptoms.”

Anyone who thinks they may have an anxiety disorder, should first speak to their doctor.

“There are effective treatments available. Seeking help from your doctor is an important first step in feeling better,” says Dr Yoo.

For more on anxiety disorder treatment, go to NPS MedicineWise. 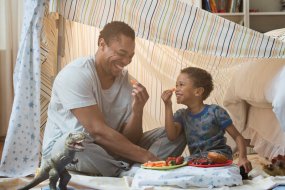 Coronavirus: How to stay connected when you are socially distancing 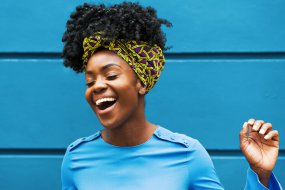 I was miserable, but I learnt to be happy – and you can too 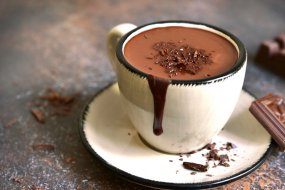 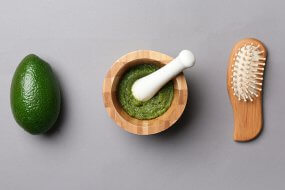