Often referred to as the ‘love hormone’ or the ‘cuddle chemical’, most of us know oxytocin has something to do with human bonding. But how important is it really?

In recent years, oxytocin has increasingly been linked it to a range of essential relationship behaviours including generosity, trust and empathy – and could be the essential ingredient behind strong friendships and romantic bonds.

Oxytocin is a peptide (a type of hormone) that acts as a chemical messenger within our bodies.

Reproduction is one area where scientists agree it plays an especially important role.

The links to labour, breastfeeding and maternal bonding have been known for more than a century, says Dr Quintana.

“In females, oxytocin levels increase during pregnancy, childbirth, and when they are nursing,” he says.

In fact, these days oxytocin is often given to women during birth to trigger contractions.

It has also been found to assist milk production in breastfeeding mothers and helping establish the mother-child bond.

So, is oxytocin really the love hormone?

Melbourne psychologist Dr Kelly Allen says it is pretty well established that oxytocin is the hormone in the body associated with bonding between people and groups.

“We find it especially in intimate relationships, between a mother and child as well as couples,” she says.

It has also been strongly linked to orgasms, with concentrations increasing for both males and females when getting frisky in the bedroom.

While it plays a role in physical attraction, another study reveals oxytocin can also change our whole mindset and could act as “rose-coloured glasses” to make us view partners more positively.

These links to positive relationship behaviours have many researchers agreeing oxytocin is highly valuable behind the scenes when it comes to lust and love.

However, the hormone also has a dark side, according to Dr Allen – it has been linked to feelings of favouritism and superiority that can create negative bias, prejudice and even racist views toward people outside the group.

But in better news, researchers are testing artificially created hormones that mimic oxytocin and may help to help people with conditions such as autism and schizophrenia to better connect in social situations and relationships.

Maybe. While oxytocin is naturally produced in the brain, some animal studies on rats, cows and pigs suggest levels can be increased through cuddling.

However, human studies trying to replicate this have yielded “mixed results”, according to Dr Quintana.

There’s no harm in trying though (especially as it is National Hugging Day on January 21). 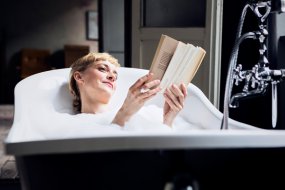 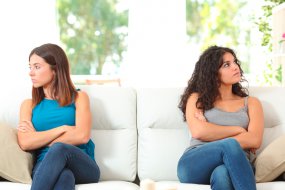 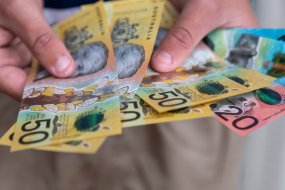 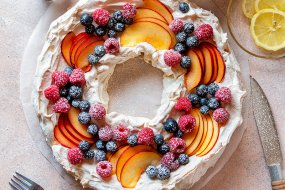 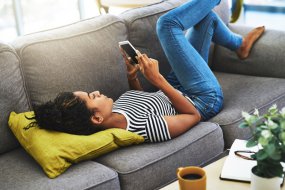