LIFESTYLE  /  Parenting  /  How to help your child through puberty How to help your child through puberty

If you’re dreading your child reaching puberty – or perhaps they already have – these tips will help you through.

It happens to everyone, yet both parents and children can find discussing puberty a tad awkward.

Sex education consultant Jenny Walsh says many parents themselves grew up in families where talk about bodies, puberty and sex was taboo.

“So we feel we don’t have a model to copy, at least one we’re happy to repeat. This is especially true for men,” she says.

What are the signs of puberty?

Puberty happens when a release of hormones causes changes in a child’s body, meaning they’re on their way to becoming sexually mature and capable of reproducing.

“The hormones kick in almost secretly when children are about nine or 10 and you don’t see any obvious external changes at first,” Jenny explains.

In girls, the first thing you will notice is a growth spurt and breast development. Boys follow a couple of years later with body hair and an increase in growth, says Jenny.

“For both genders the sex organs slowly begin to grow bigger and in the case of boys, they begin to produce sperm.”

Other signs of puberty include: When does puberty begin and how long does it last?

For girls, puberty usually starts between the ages of eight and 13 (sometimes earlier or later). But often the first noticeable changes begin around 10 or 11 years.

For boys, changes usually happen between 10 and 15 years.

There’s no predicting how long your child will go through puberty – it may be anywhere from 18 months to five years.

Jenny says adolescents may have trouble explaining what they’re thinking and feeling, which can be frustrating for them and the people around them.

“As children reach puberty and their bodies change, they can be extremely self-conscious,” she says.

“They want to know, ‘Am I normal?’ and the big one, ‘When will it happen?’. The opinions of friends and classmates become very important.”

Puberty can be particularly difficult for the kids who start first or last, she says. When to talk to your kids about puberty

Start talking about puberty before it arrives, because by the time kids are going through it they may be more self-conscious and reluctant to open up.

Jenny advises buying books that open up conversations about the changes to come when your child is about eight or nine years old.

“It doesn’t have to be ‘one big talk’, just lots of conversations when the opportunity is there,” she says.

“To do it well you don’t have to be an expert in biology, you just need to show you’re willing and open to talk.”

It’s fine for parents to admit they don’t know everything – and use it as an opportunity to find out the answers together.

Jenny reminds dads that they need to talk too.

“Recent research I’ve been looking at says mostly its mums who do the talking and that means the boys can often miss out,” she says.

“If you lead the talking, you can add the emotional part and pass on your values about sex and relationships.”

Be tolerant and show understanding

Yes, there’ll be mood swings and it won’t always be fun, but it’s important to try to understand the huge physical changes your child is going through.

“Put yourself in their shoes and keep talking to let them know you understand,” says Jenny.

“Maintain the boundaries though, so they continue to respect they are part of a family group.”

If you’re concerned about any aspect of your child’s development, talk to your healthcare professional.

The team at House of Wellness TV asked a group of parents and their children to sit down and talk through some of life’s biggest topics. Here’s what they had to say about puberty:

See what else kids had to say about some of life’s other difficult topics, including bullying, death and peer pressure. 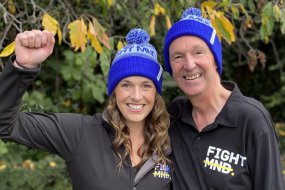 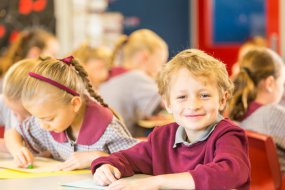 How to help kids transition back to school after home learning How to create an epic backyard camping adventure for your kids 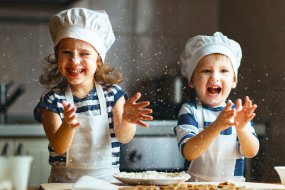 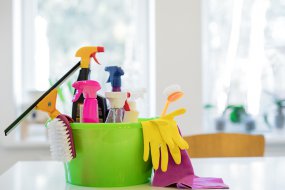 How to sanitise your home safely 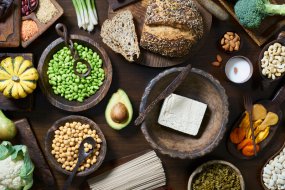 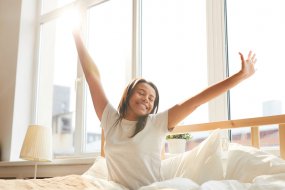 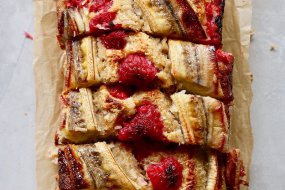