How to say no – and really mean it

Many people find it difficult to say no, but there are lots of good reasons to stop being a people-pleaser.

How many times have you said “yes”, when you really wanted to say “no”?

How often do you take on another task at work when you’re overloaded?

If so, you’re not alone.

“They may be people pleasers. They may have learned this from their parents, or if parents were aggressive they may decide ‘I am never going to be like that’, and they become passive.

People often confuse saying no and being assertive with aggression, but it’s about communicating with respect and equality

What happens if you keep saying yes, when you want say no?

“Often the conflict you try to avoid becomes bigger because tensions build, you are resentful and that comes to a head,” says Clinton.

“Saying yes all the time can also lead to stress as you overcommit and burnout.”

Stress activates our stress response system and floods the body with the cortisol hormone. Ongoing high levels of cortisol can interfere with sleep, digestion and the immune system.

“When you start to say no, initially people will be surprised and may push back but gradually they will learn that you mean business,” says Clinton.

“People often confuse saying no and being assertive with aggression, but it’s about communicating with respect and equality.”

How to learn how to say ‘no’

Use phrases like: “I would appreciate” or “what would be helpful for me is…”. “Focus on yourself to avoid criticising language,” says Clinton.

When you make “you” statements and blame the other person, they can be defensive.

Does your posture lack confidence? Practise saying “no” in front of a mirror or role play. Make eye contact and avoid a monotone voice.

Smiling softens a “no” and encourages the other person to be more responsive to you.

Review situations where you said yes but wanted to say no. What would you say differently this time? Rehearse lines. The more you practise saying “no”, the easier it becomes.

If you need some help to learn to communicate assertively, work with a therapist or coach.

Want to feel more confident? Check out our stories on how to conquer your fears, how to dress to boost your mood and how to master the art of self-love. 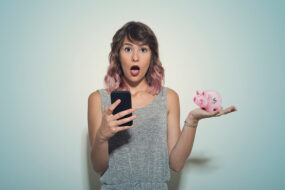 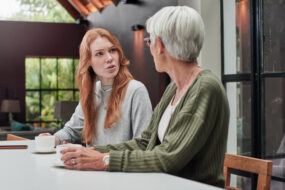 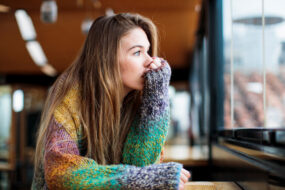 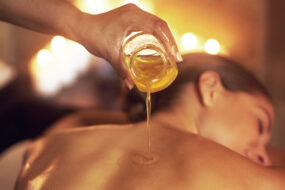 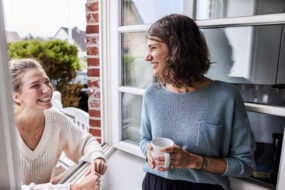