Even the most non-conformist kids are not immune to peer pressure. Here’s how parents can help children handle it, before it becomes an issue.

In the pre-school years, children take the word of their parents as gospel. But gradually, growing minds start looking for outside influences.

Role models can vary, from the “cool kids” at school to YouTubers on the other side of the world.

But they can all impact kids’ choices, whether it’s how they dress, speak or behave, the hobbies they take up, or the crowd they hang out with.

In adolescence, the stakes can get higher with experimentation with sex, drugs, alcohol and other risky behaviours.

While this may be daunting for parents, experts say peer pressure – and how kids learn to deal with it – is an important part of growing up and becoming well-adjusted adults.

Clinical psychologist John Gardiner says while parents and guardians are obvious first role models, over time children will gravitate to others – often to people with high profiles, such as sports stars or actors, and then peers.

“It’s a natural development (for kids) to pick up trends and language to differentiate themselves from adults,” says Gardiner, a government consultant on mental health and education.

But when does peer pressure first kick in?

“In Prep, you might see the kids wanting to wear similar items because friends have described them as cool. But as you progress through the years it becomes more serious,” she says.

Research has shown susceptibility to peer pressure peaks at age 14.

The good news for parents, according to a US study, is that a teenager’s resistance will then increase steadily to adulthood. 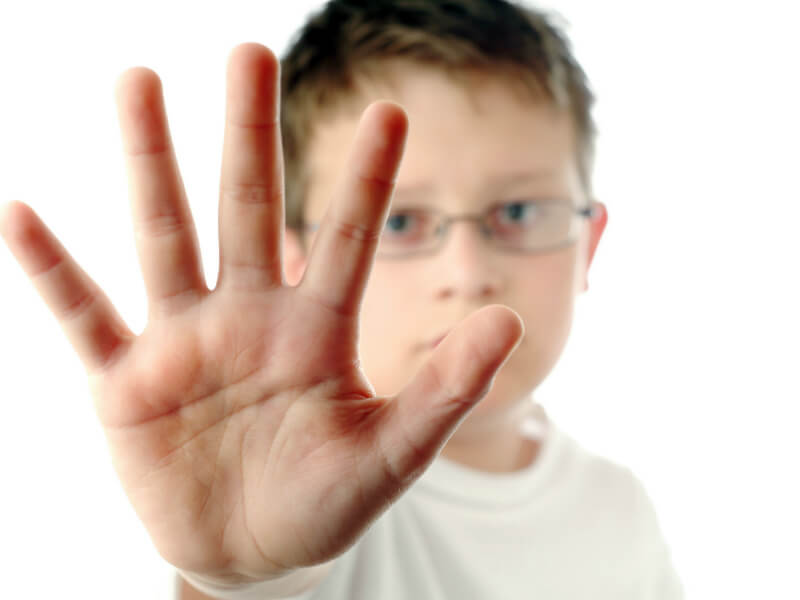 Keep in the loop

Talking regularly with your kids about what’s going on in their lives is critical.

That doesn’t mean “trying to be friends” with your kids, cautions Bagley-Jones.

“But keep the channels of communication open,” she says.

“Don’t wait until there is an incident to sit down and talk because they won’t be used to opening up to you.”

Teach them to negotiate

Giving children opportunities to negotiate at home, from a young age, is valuable because it teaches them how to debate and influence a situation, Bagley-Jones says.

This could be as simple as letting younger kids choose between having a bath or shower.

Focus on the positives

Remember that peer pressure also has its upsides, such as motivating kids to keep up with smart or hard-working classmates.

Being part of a peer group can also help ward off mental health conditions such as depression and anxiety, Gardiner says.

The team at House of Wellness TV asked a group of parents and their children to sit down and talk through some of life’s biggest and most important topics. Watch what they had to say.