HEALTH  /  News  /  Should you keep taking your daily aspirin dose? 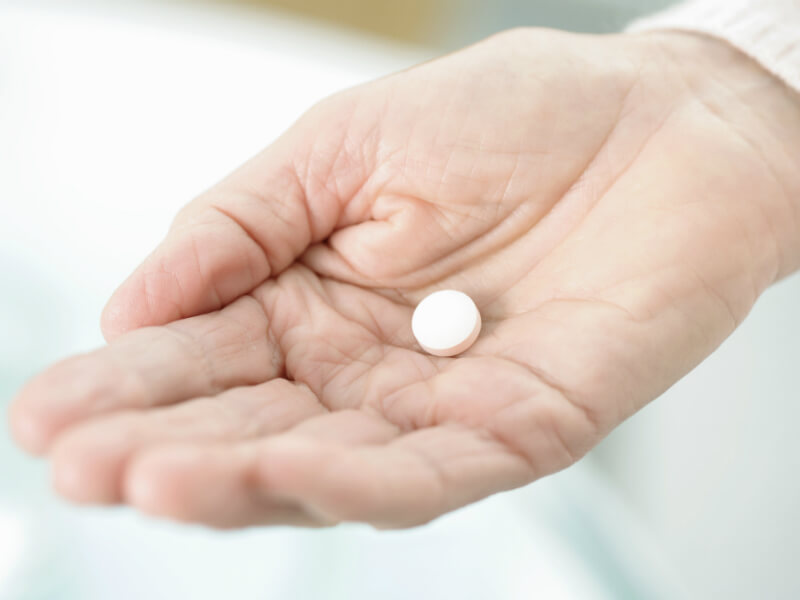 Should you keep taking your daily aspirin dose?

Thousands of older Australians take low-dose aspirin believing it will help them live longer – but it may be doing more harm than good, a major study has found.

Thousands of fit and healthy older Australians with no history of heart attack or stroke take low-dose aspirin believing it will help them live longer.

But a major study published in the New England Journal of Medicine has disputed that, finding a daily low-dose aspirin may actually have potentially harmful side effects.

What the aspirin study found

More than 19,000 people aged over 70 were involved in the research conducted by Monash University in Australia and the Berman Centre for Outcomes and Clinical Research in the US.

Participants took a daily low-dose aspirin (100mg) every day for nearly five years, as their health was monitored.

Researchers found there were slightly higher rates of death in those taking aspirin, and no benefits to the rates of cardiovascular disease or living without disability.

They also found an increase in the number of cases of serious internal bleeding among the aspirin takers (3.8 per cent) compared with the placebo group (2.8 per cent).

Bleeding is a well-known side effect of aspirin and is more common in older people.

The trial didn’t include people who take aspirin for medical reasons on doctor’s advice, including those who’ve already suffered a heart attack or stroke.

What do the results of the aspirin study mean?

Professor McNeil said the ASPREE (Aspirin in Reducing Events in the Elderly) trial will result in a rethinking of global guidelines relating to the use of aspirin to prevent common conditions associated with ageing.

“Despite the fact that aspirin has been around for more than 100 years, we have not known whether healthy older people should take it as a preventive measure to keep them healthy for longer,” he says. “ASPREE has provided this answer.”

What should I do if I’m taking aspirin?

Prof McNeil says while aspirin remains a relatively safe medication, it isn’t benign and patients should follow their doctors’ advice about low-dose usage.

The results support the Heart Foundation’s position that aspirin is not recommended for people without a history of heart disease.

In the end, says Prof McNeil, it boils down to a simple proposition: “If you are elderly and don’t need it, don’t take it.”

But it’s important to check in with your GP or medical professional before stopping any medication, or if you have any questions.